Use of information contained on these other websites is undertaken at the reader’s sole risk, and the American Legion Post 1 shall not be liable for any such use or reliance on the information provided.

VA wins presidential award for its in-house innovations improving health care services for Veterans – The U.S. Department of Veterans Affairs (VA) announced today it received the highest level of distinction within the Gears of Government President’s Award program for three innovations that have greatly improved services for Veterans at VA hospitals across the country. (9/30/20)

THE TRAGEDY ASSISTANCE PROGRAM FOR SURVIVORS 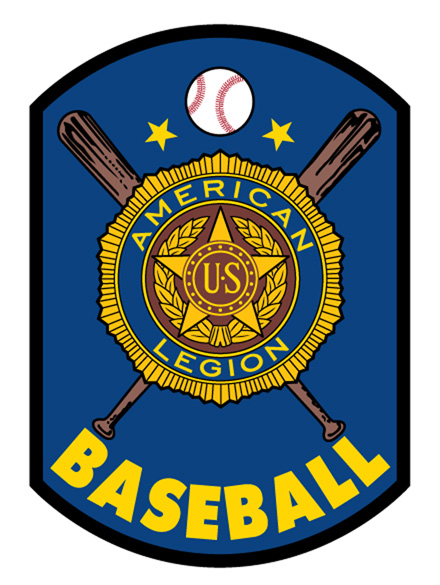