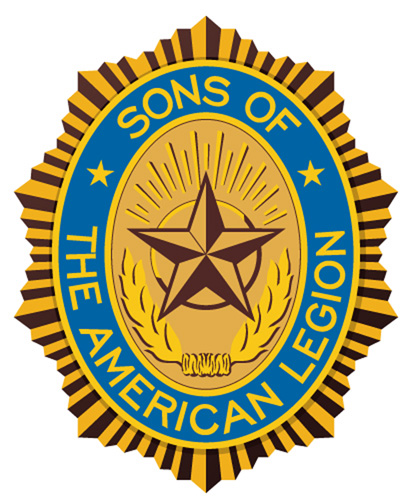 The Sons of The American Legion

Sons have always assisted Legionnaires with Legion Family programs. Our Family boasts a combined total membership of nearly 4.2 million members. This year, Sons attained an all time high national membership of over 356,000. The largest Detachment, Pennsylvania, has over 59,000 members. Trophies and awards are given to Detachments and Squadrons for the largest membership and the largest increase in membership. Just as each Legion post determines the extent of its service to the community, state and nation, each S.A.L. squadron is permitted flexibility in planning programs and activities to meet its own needs.The S.A.L. has study programs recommended for younger members. One such program, called “The Ten Ideals,” teaches the elements of patriotism, health, knowledge, training, honor, faith, helpfulness, courtesy, reverence and comradeship. If a member completes the Ten Ideals program, he is eligible to continue with another program called the “Five-Point Program of Service.” This program covers patriotism, citizenship, discipline, leadership and legionism.

Vision:  Every American Legion member must focus on service to the veteran, to their families and to the communities as their number one priority.  Legion officers at every level should lead the way in reinforcing this vision. 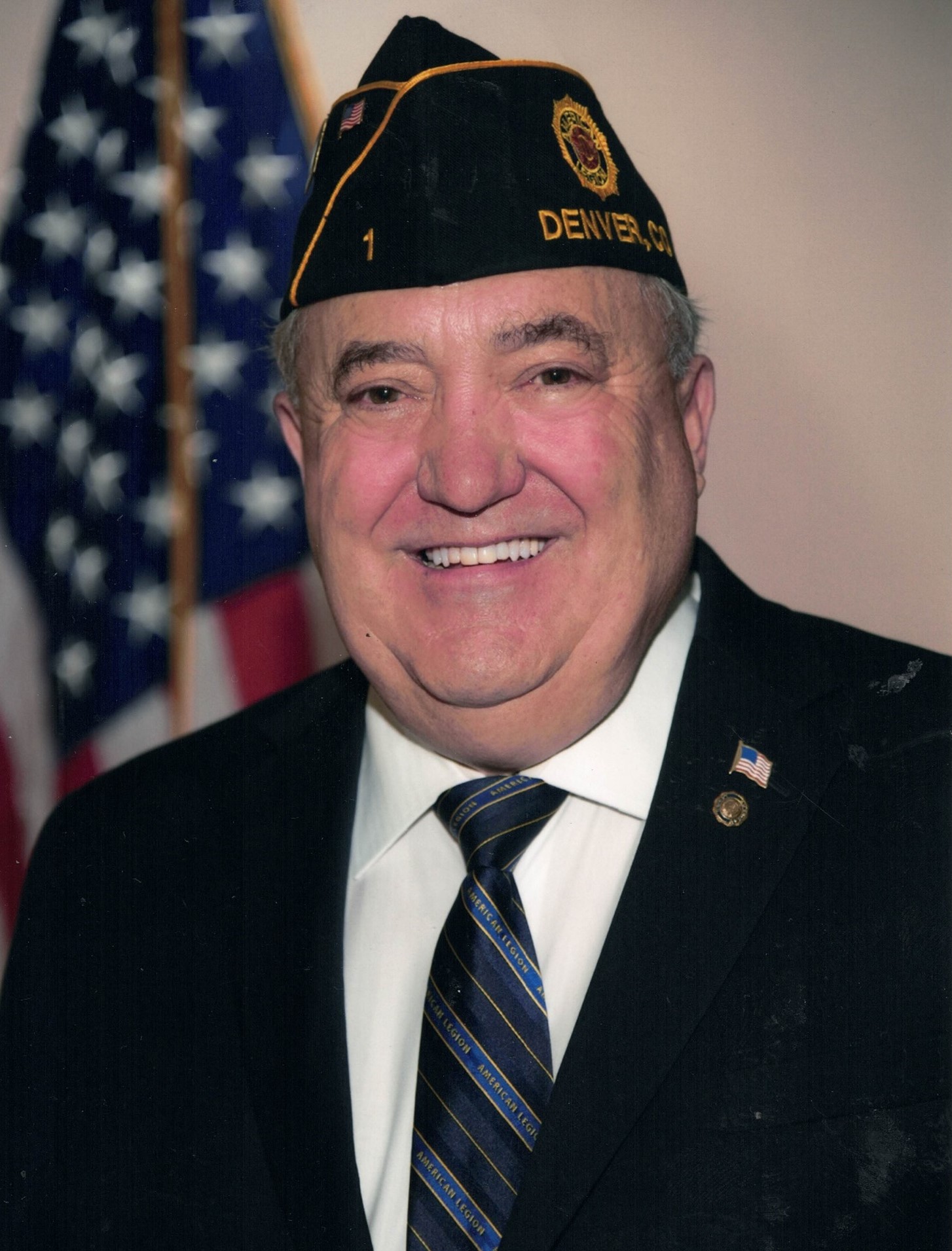