POST 1 IS BACK TO NORMAL SCHEDULE.
WITH ANY INCLEMENT WEATHER,
ALWAYS CALL THE LOUNGE FIRST TO SEE IF WE ARE OPEN 303-756-8922!
THANK YOU FOR YOUR SUPPORT!

Since its founding in 1919, the 2.7 million-member American Legion is the nation’s preeminent service organization for veterans of the U.S. armed forces, including active duty, National Guard and Reserves, and their families. A powerful voice for veterans in Washington, The American Legion drafted the original GI Bill and was instrumental in establishing the agency that today is the federal Department of Veterans Affairs. 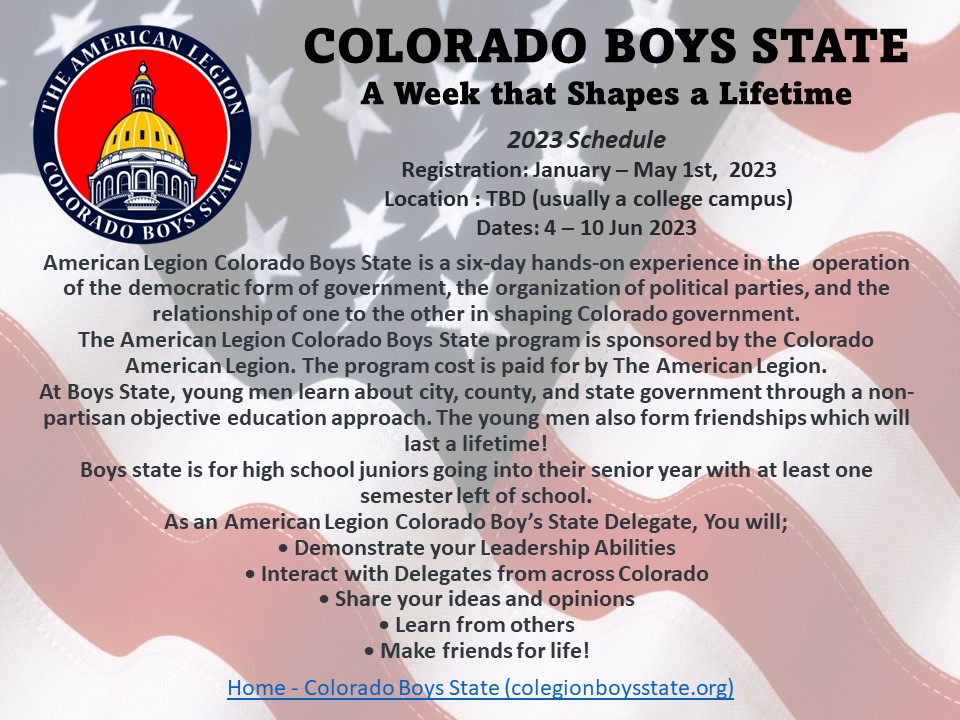 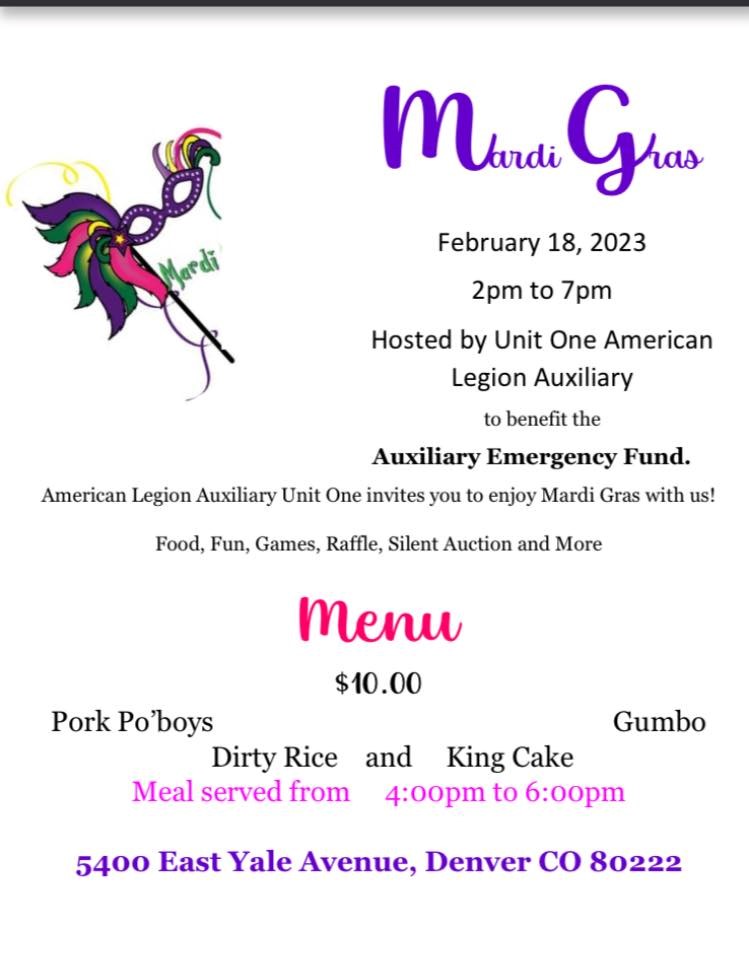 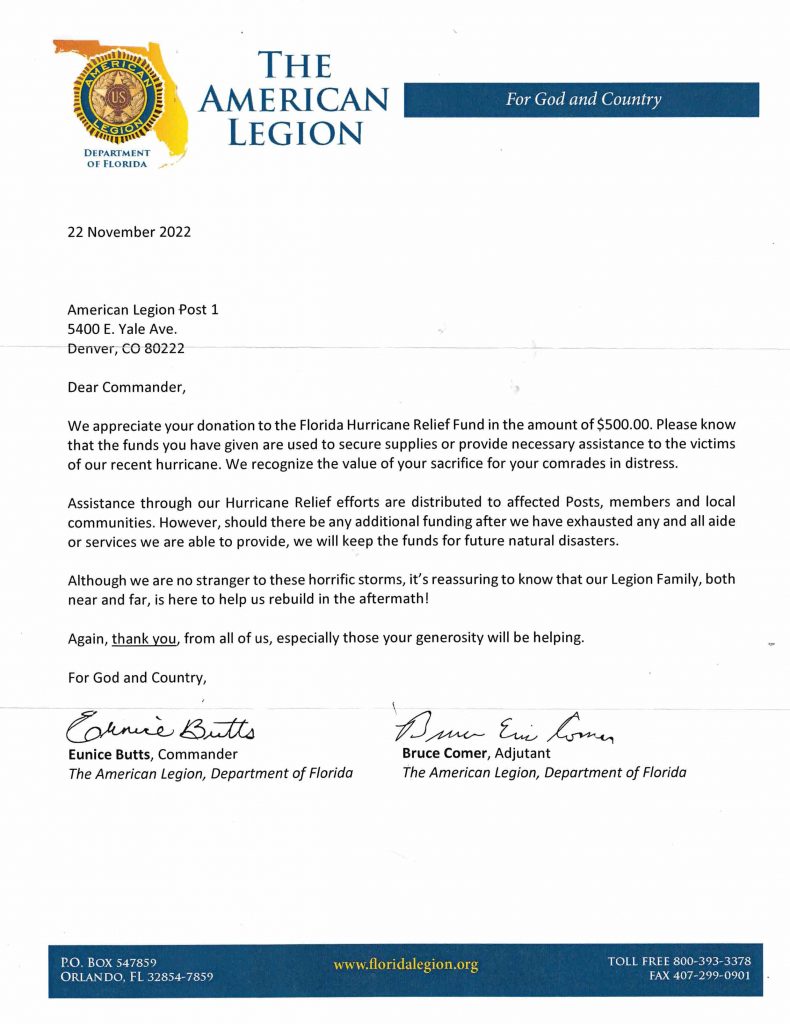 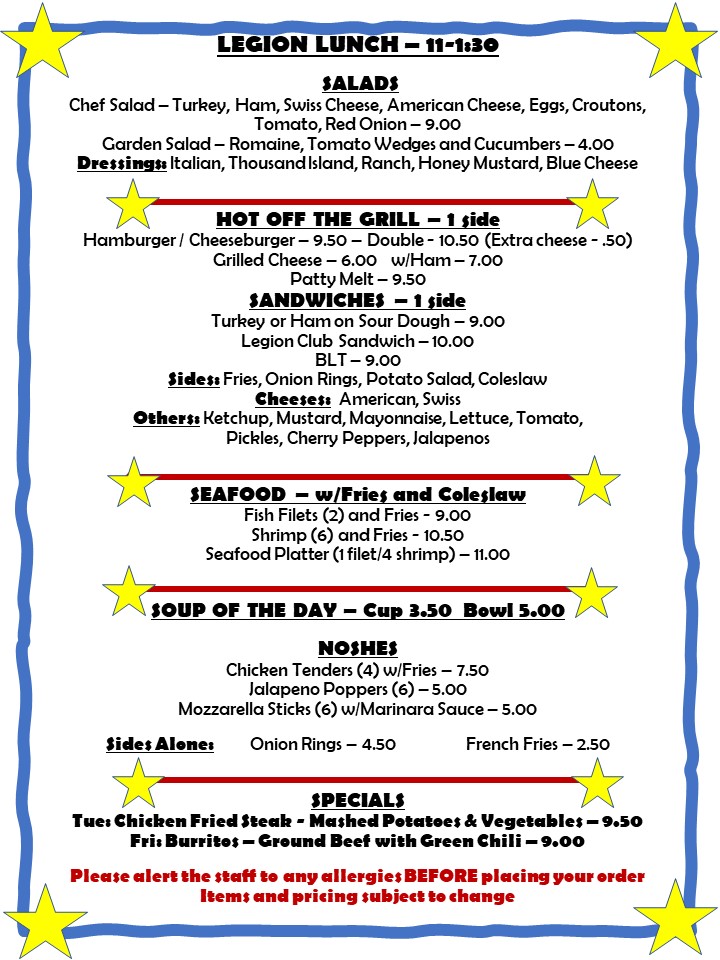 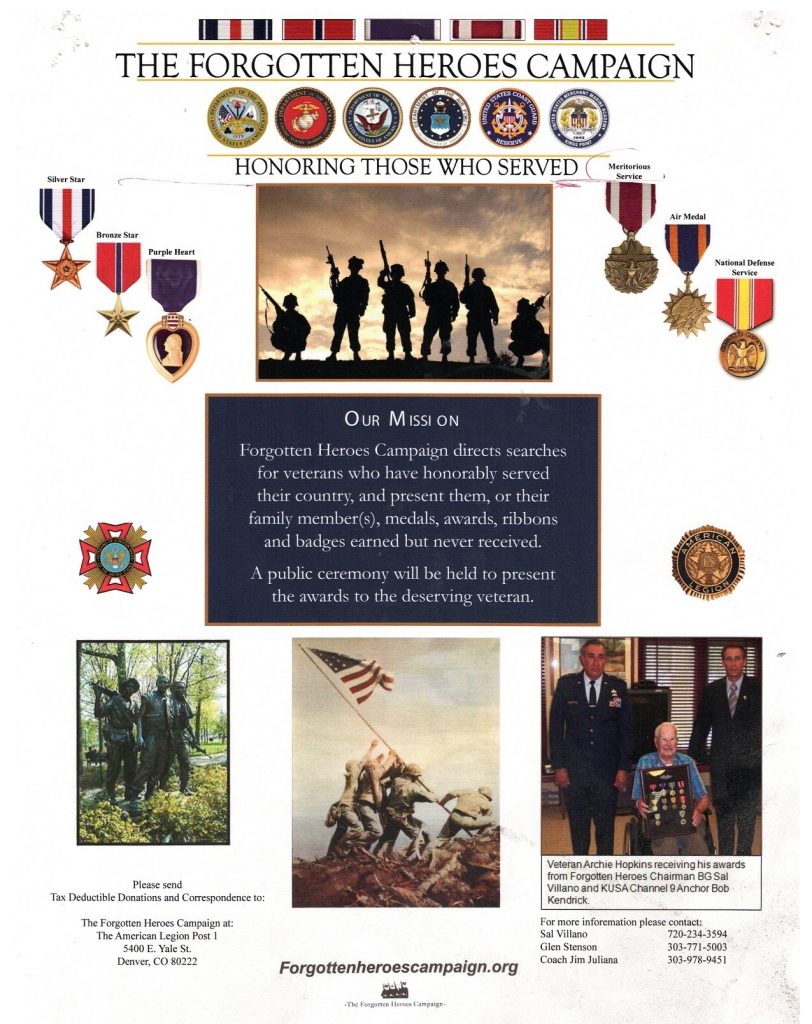 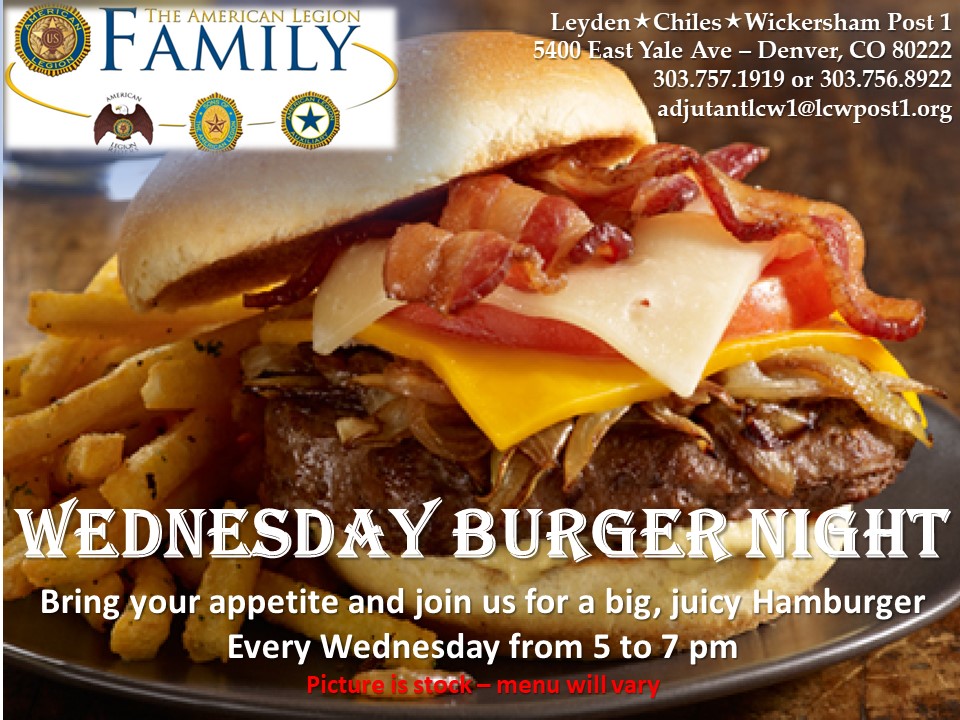 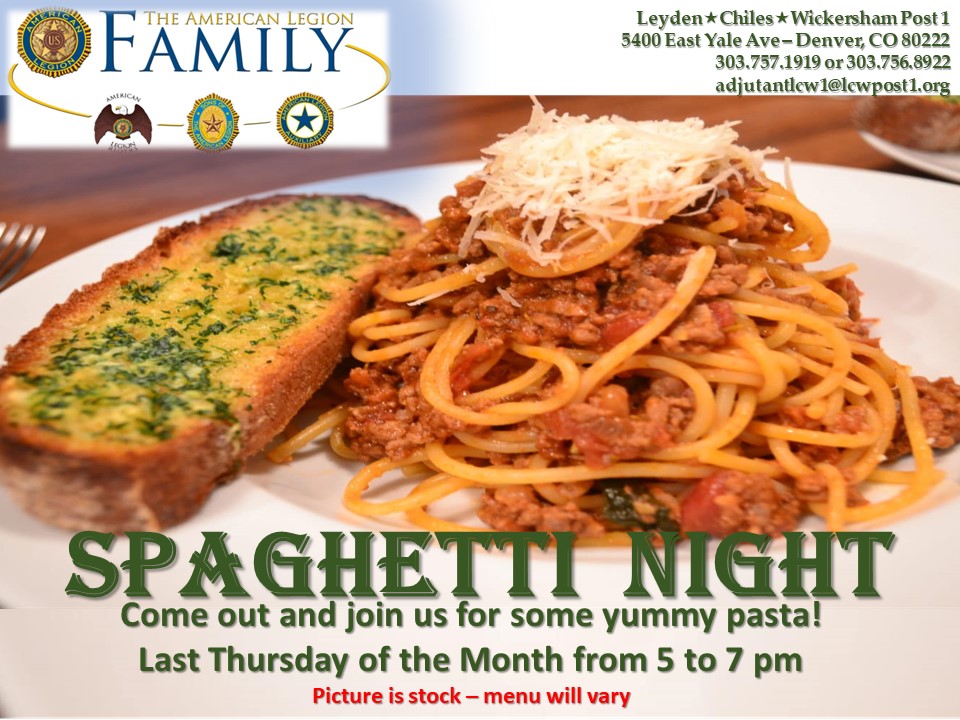 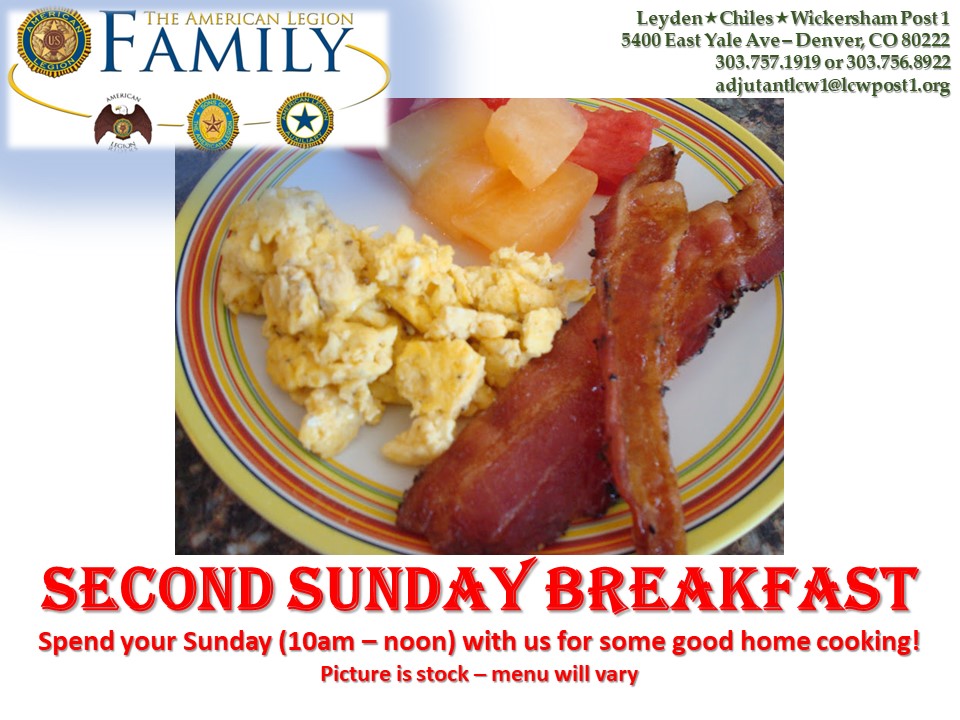 Fall greetings to all! Your Post continues to adapt to the ever changing circumstances of the modern world.
Click Here